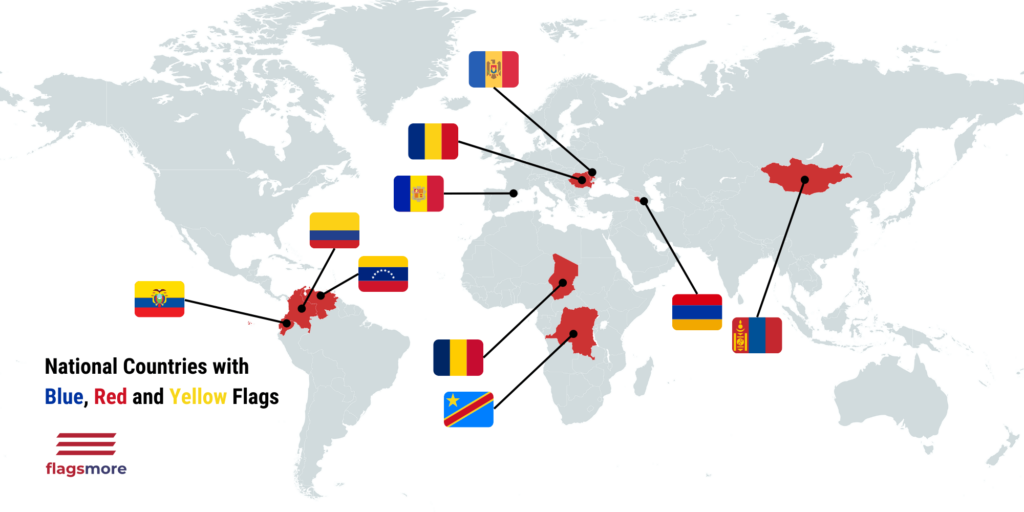 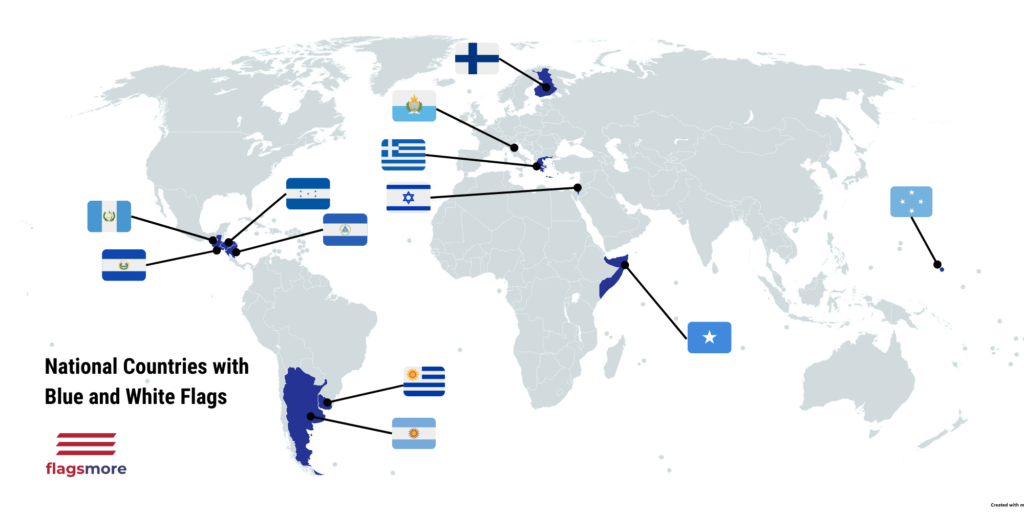 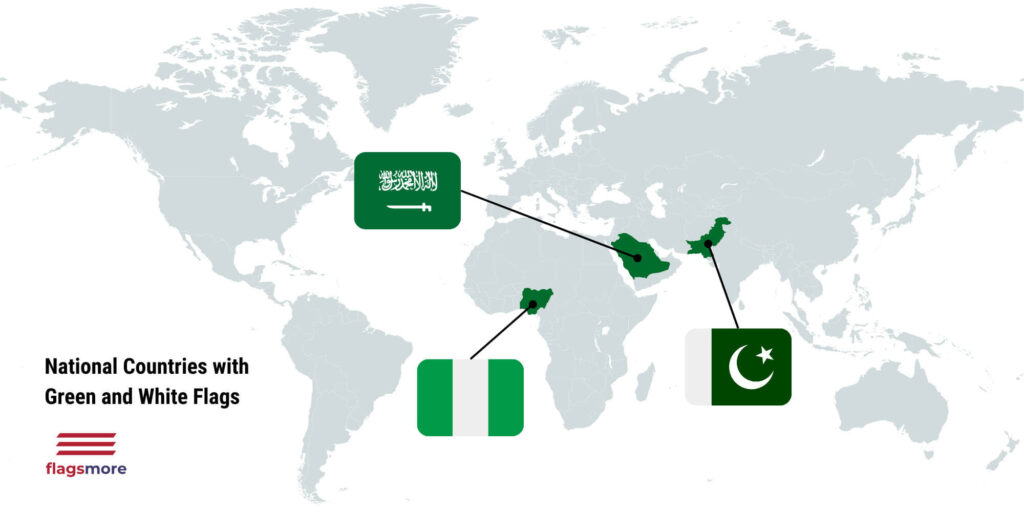 There are currently 3 countries with green and white national flags: Nigeria, Pakistan and Saudi Arabia. 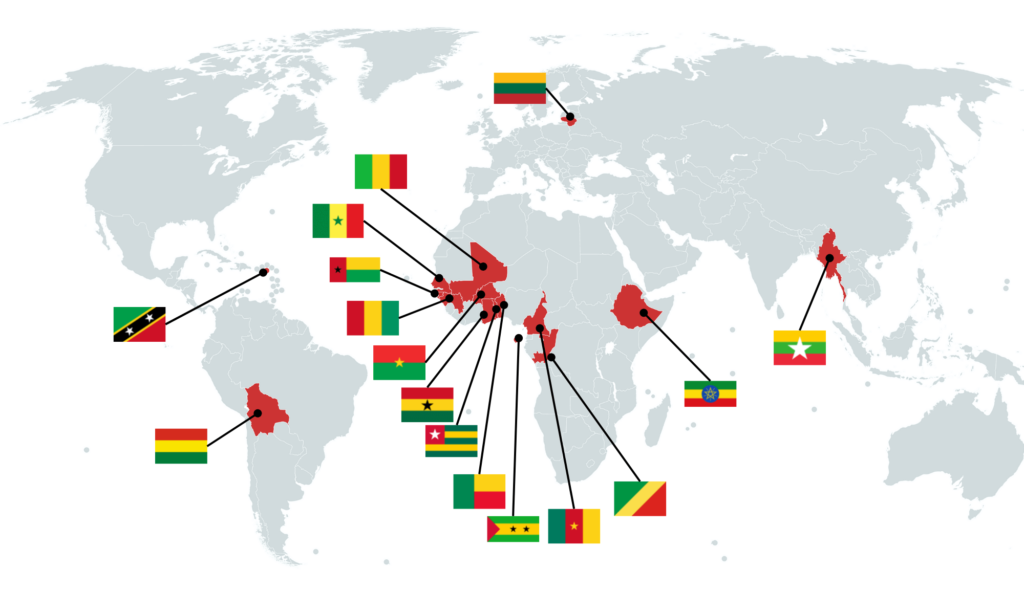 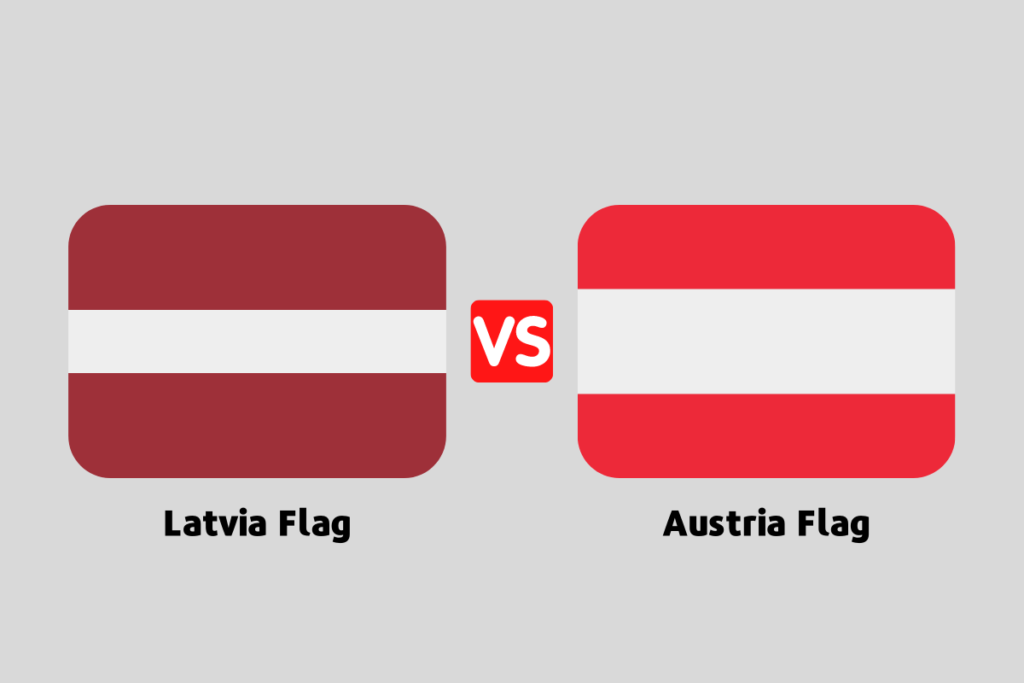 The Latvian and the Austrian flags are among the oldest flags in the world. At the same time, their designs look very similar, to the point that, for some, they are indistinguishable. But what lies beneath those similar patterns?

Even for a seasoned vexillologist, the flags of Romania (a country in Central / Southeastern Europe) and Chad (a landlocked country in Central Africa) can prove to be a particularly irksome pair to distinguish. So, let’s examine these extremely similar flags and delve into their subtle differences while also bringing to light some really intriguing facts which contributed to their practically identical looks. 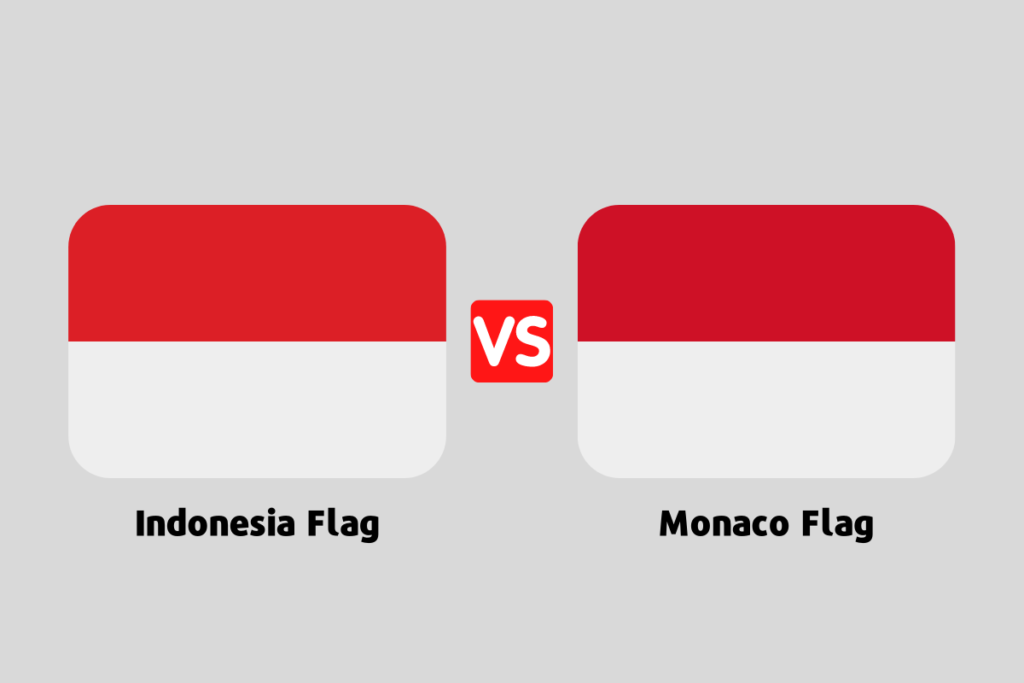 Going through the list of countries with extremely similar flag colors and configurations, one can come across a seemingly bizarre duo: the flags of Indonesia, the largest country in Southeast Asia, with more than 270 million people as well as 6,000 inhabited islands, and Monaco, a small sovereign city state located on the French Riviera in Europe. Anyway, let’s dig into the flags’ similarities, the differences as well as their historical background. 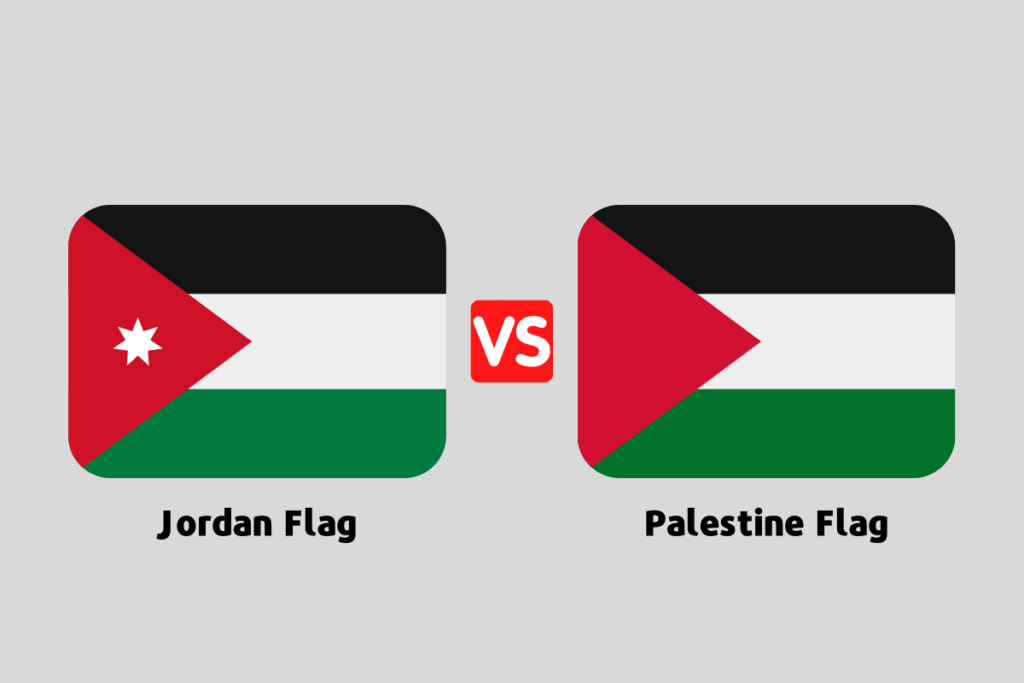 The flags of Jordan and Palestine have been a source of confusion for many flag aficionados, let alone the mere observer. But why do those flags look alike, what do they stand for and how can someone distinguish them? 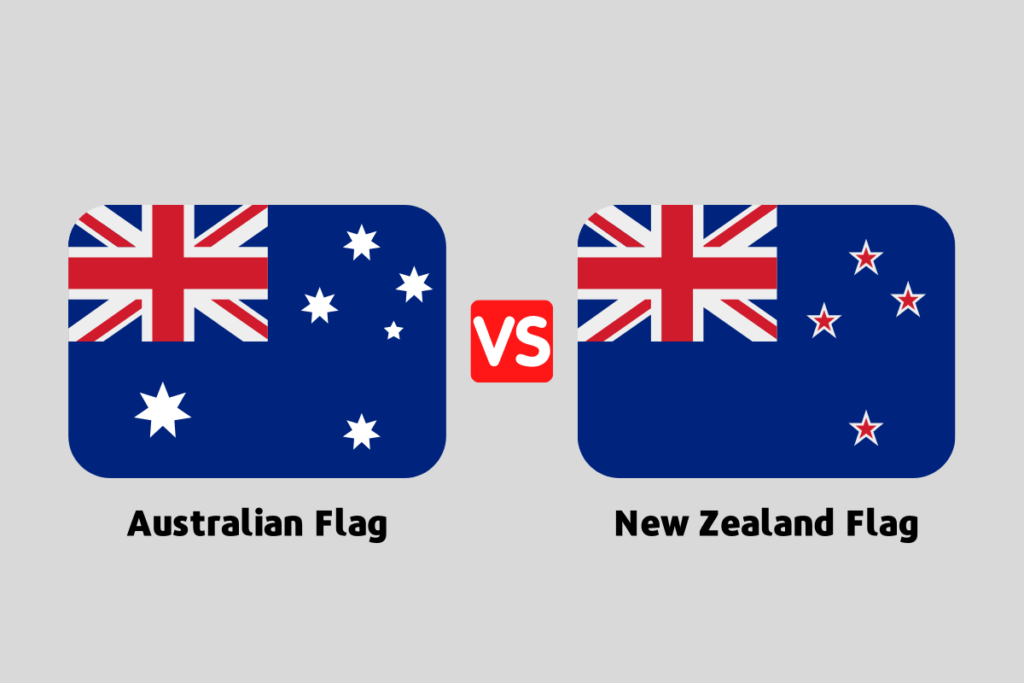 Being in close proximity, the nations of Australia and New Zealand also seem to be using identical flags: both banners have the British Union Jack and the Southern Cross constellation displayed in the canton and on the hoist side respectively. Yet, closer inspection does reveal significant differences. Let’s have a more thorough look at them.