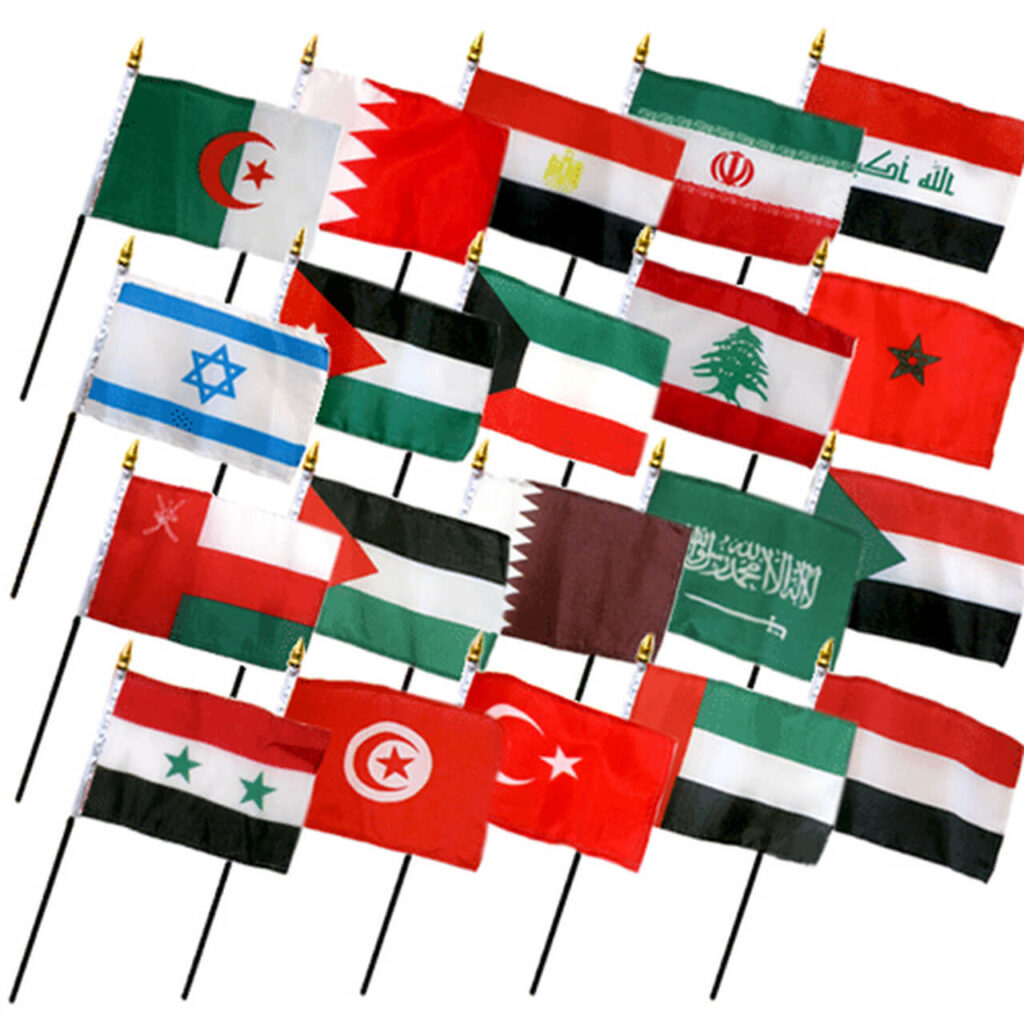 A vast region with an interesting mosaic of nations, ethnic groups and religions, the Middle East is, unsurprisingly, home to many countries with a broad array of unique flag designs, symbols and colors. Before looking over those flags individually, let’s have a look at their recurring themes in order to gain a better understanding of what those banners represent. 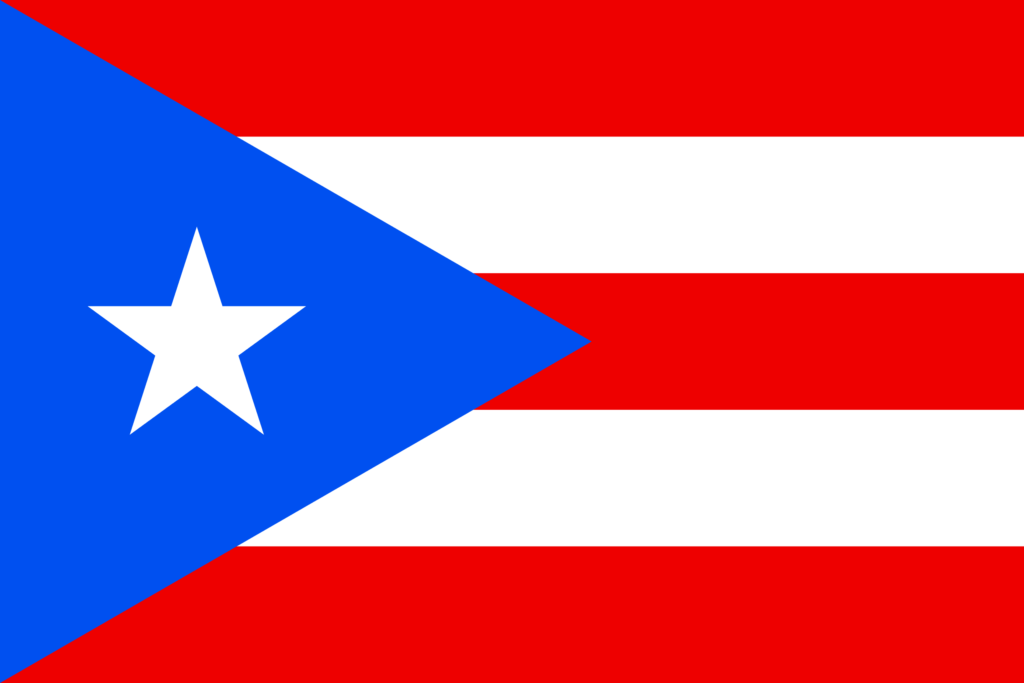 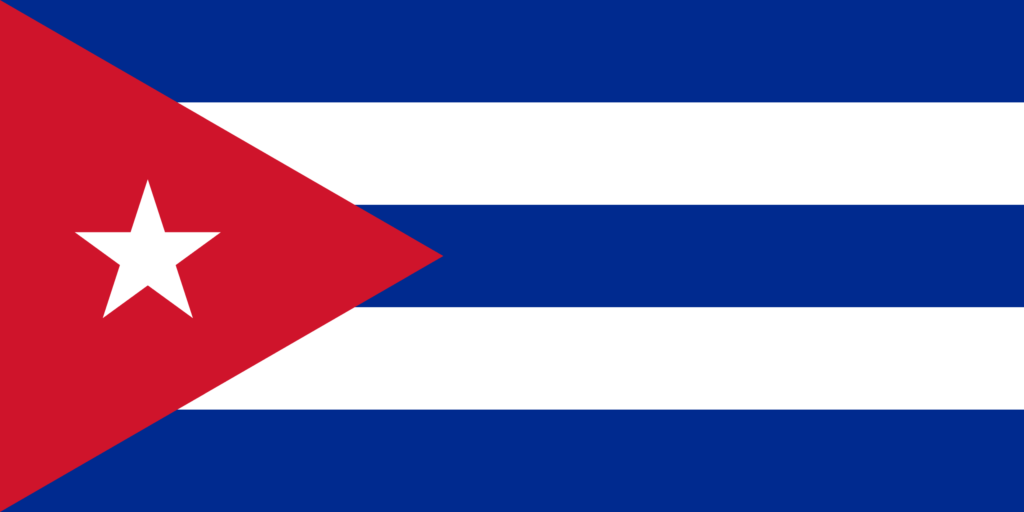 The national flag of Cuba (Spanish: Bandera de Cuba) consists of five alternating stripes (three blue and two white) and a red equilateral triangle at the hoist, within which is a white five-pointed star. The flag is referred to as the Estrella Solitaria, or the Lone Star flag. It is one of the two flags […] 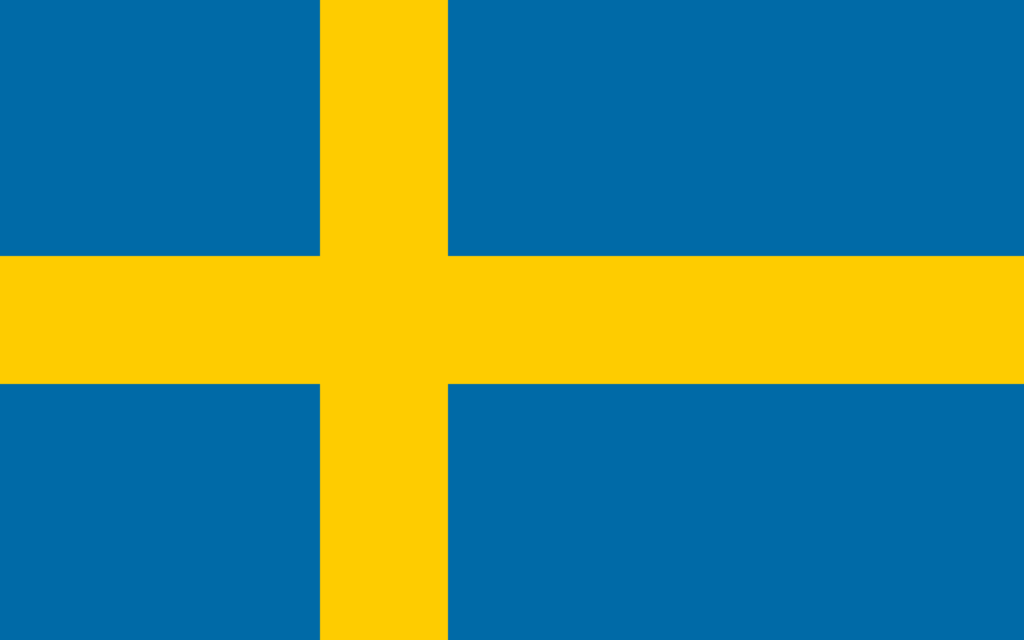 The flag of Sweden (it’s called  Sveriges flagga in Swedish) is a light blue field with an offset yellow or gold Scandinavian cross asymmetrically placed closer to the hoist. The Nordic cross design traditionally represents Christianity. The design and colours of the Swedish flag are believed to have been inspired by the coat of arms […] 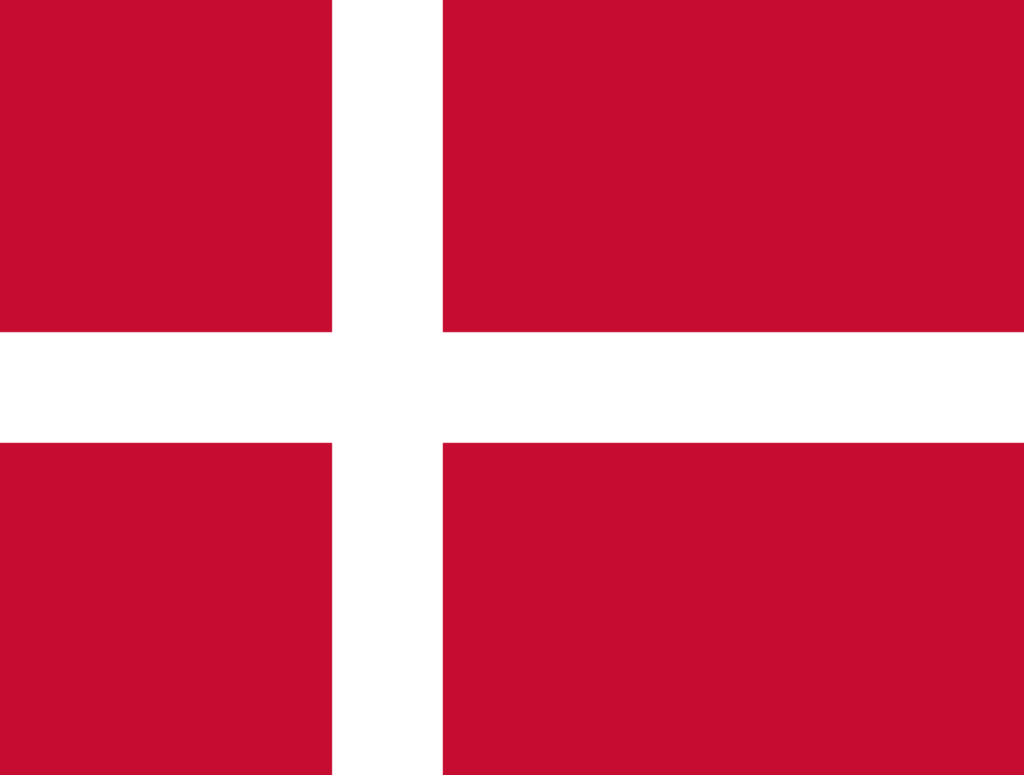 The flag of Denmark is a red field with an offset white cross. 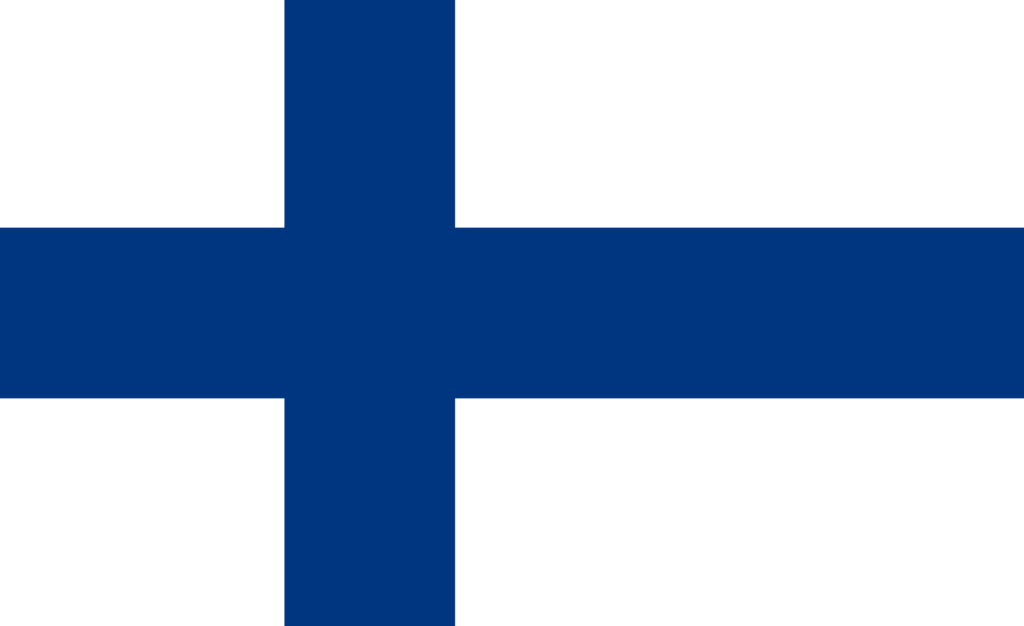 The flag of Finland is a blue nordic cross, an offset cross, on a white field. The blue cross represents Christianity. Blue is said to represent the country’s thousands of lakes and the sky while white represents the snow that covers the land in the winter. The proportions for the vertical aspect of the cross […]