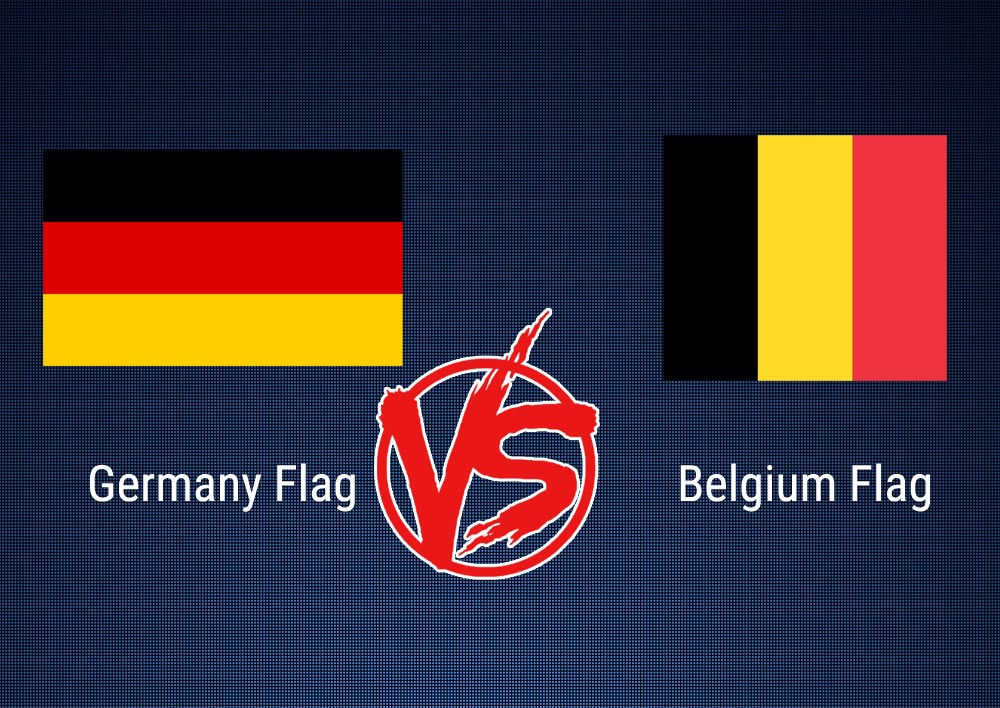 To the unaided eye, the flags of Belgium and Germany are similar, at times leading to confusion – even for those at the higher levels of the government (check out the fun facts section below)! So, why do those flags look alike, what do they represent and how can you tell them apart?

When you glance at them for the first time, the Dutch and the Luxembourgian flag are virtually indistinguishable. But why do they look so similar and how can you tell them apart?

Which country is the only one that does not have a rectangular flag?

These flags, despite being very dissimilar, always have a square or rectangular shape, so there is not much difference in terms of their geometric shape; however there is a country that is an exception to this rule and has a unique design: Nepal. 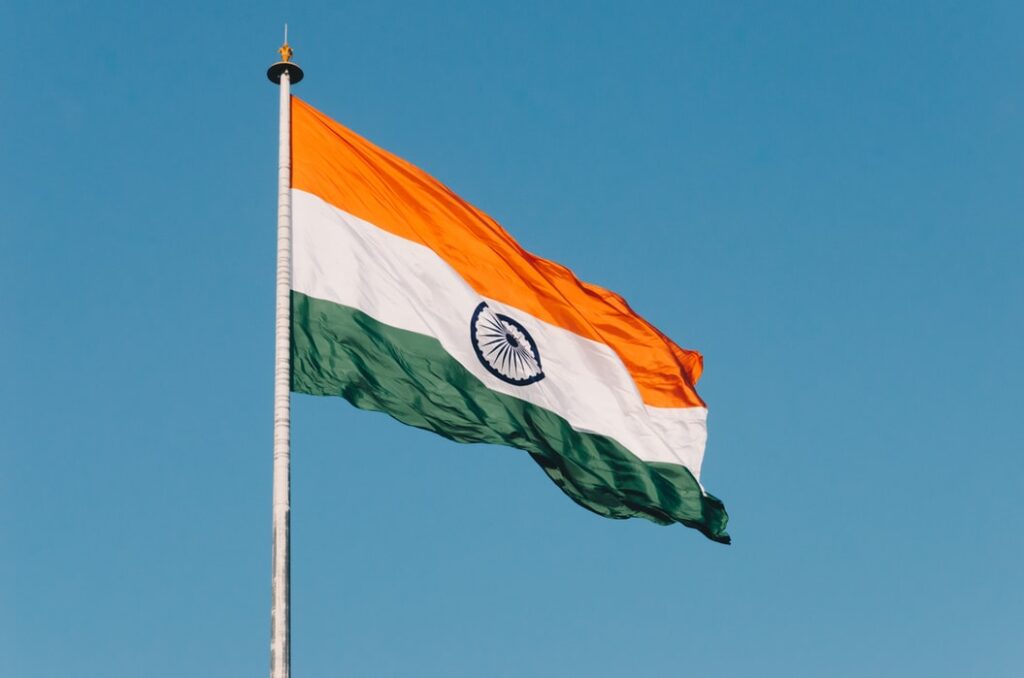 There are currently four nations worldwide being represented by flags embodying green, white and orange: the Republic of Ireland, India, Ivory Coast and Niger. Let’s have a closer look at them.

Employing animals in order to convey a nation’s principle values is common practice in modern world. In fact, eagles are a popular theme on flags, but lions also have their fare share in flag depiction! 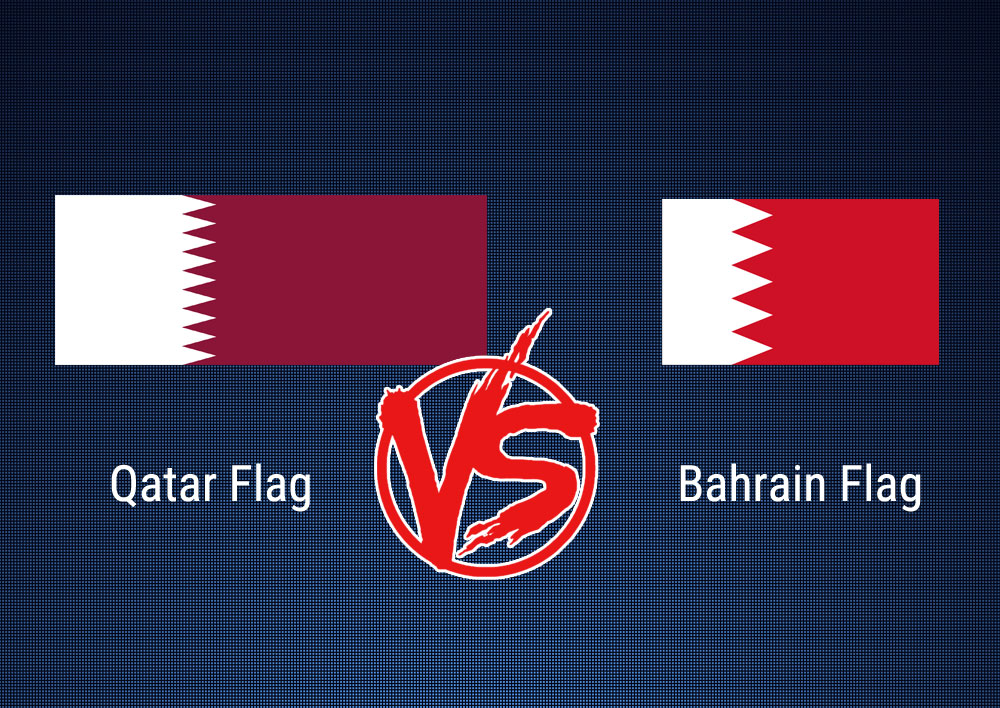 When first looking at the flags of Qatar and Bahrain, one can hardly tell the difference. However, a direct comparison between them reveals perceptible differences in color and shape, while the symbols integrated in the design are also vastly divergent. 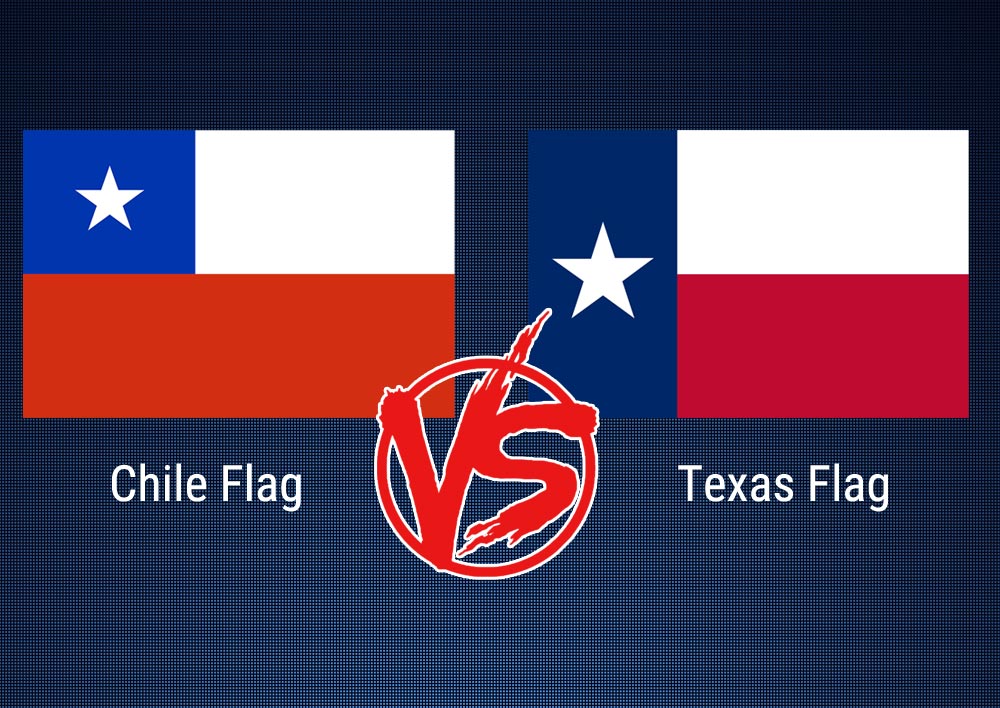 At first glance, the flags of Chile and Texas look almost identical. Comprising of the same elements (a lone star on a blue background at the top half of the design and a couple of horizontal red and white bands) results in many people around the world – even Americans and Texans! – often failing to tell them apart.

Which two countries have square-shaped flags?

Today, apart from Nepal and its unique double triangular-pennant configuration symbolizing the Himalayan Mountains, there just two more exceptions to that rectangular-shape rule. Switzerland and Vatican City are the only 2 countries that have square-shaped flags.

Which state correctly matches the animal that appears on its flag? 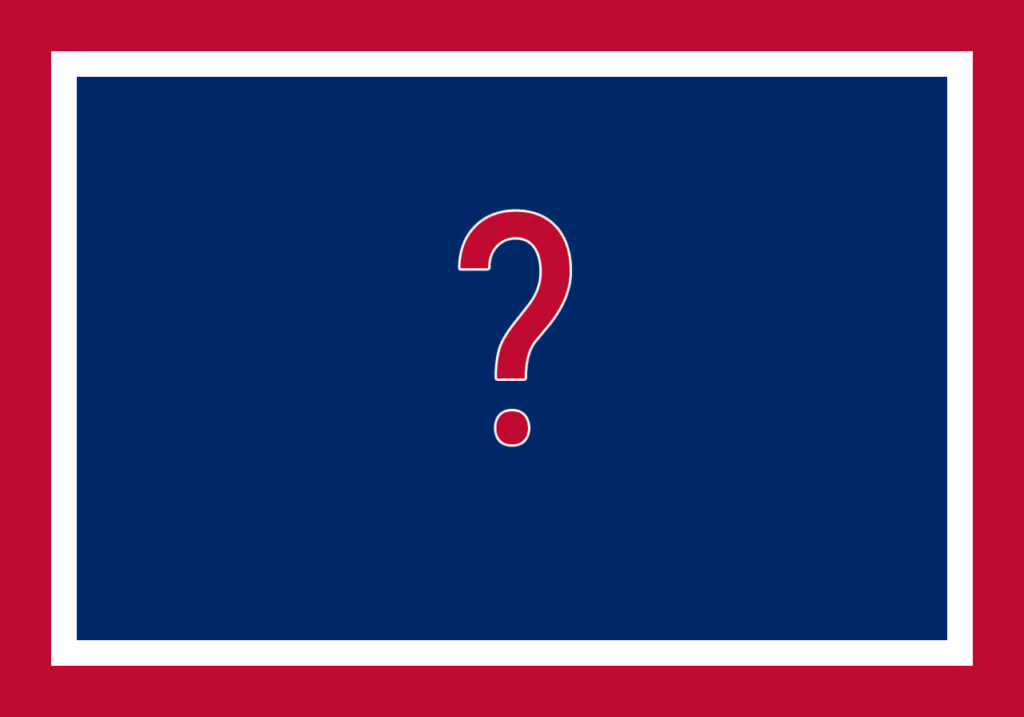 The state that correctly matches the animal on its flag is Wyoming. The flag was adopted on January 31, 1917, following an open competition held to design the official Wyoming flag. 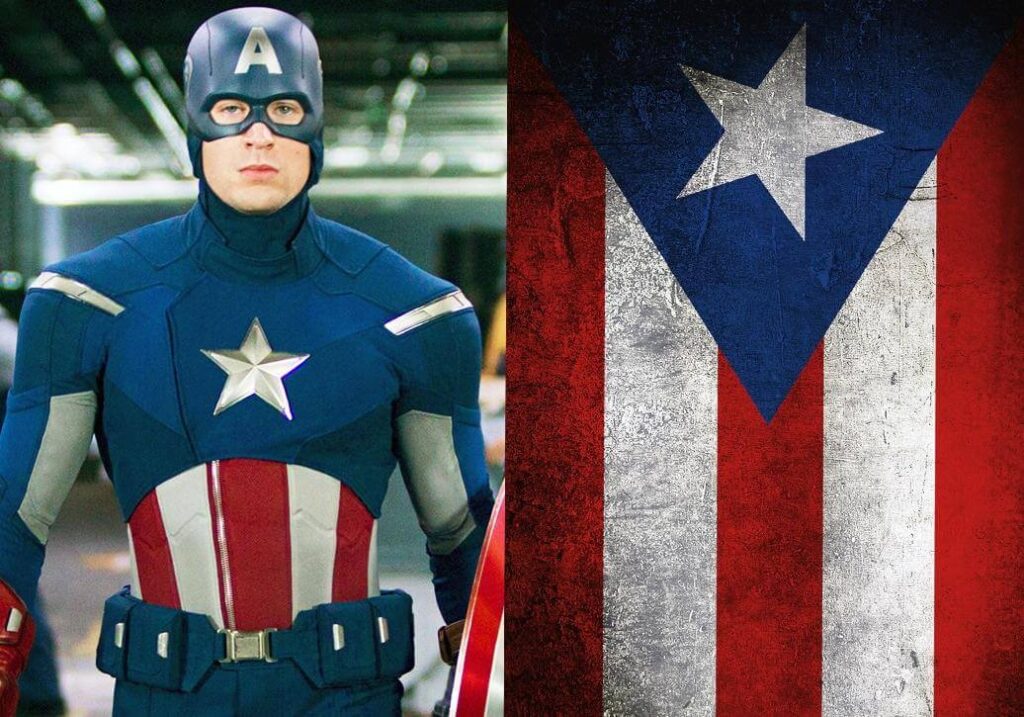 Some curious observers have noticed that captain america costume is similar to the flag of Puerto Rico: Is Captain America actually Captain Puerto Rico?